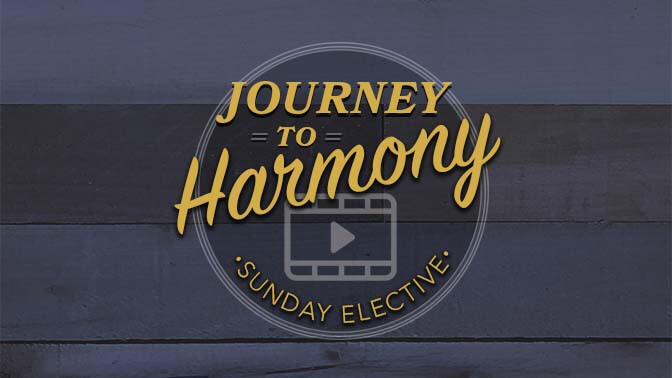 Here at NHC, we aspire to gather people of all cultures and ethnicities around Jesus. In celebration of Black History Month, let’s lament and learn from our past and heal our present so we can forge a better future together in Christ Jesus. Watch movies during the week as an individual, Life Group or with your friends and then come together to discuss them on Sunday. Co-hosted by Next Gen Ministries. Open to ages middle school to adult.

February 6–12: Till
PG-13 (In theaters, Rent/buy: Amazon Prime, Apple TV)
Till is a profoundly emotional and cinematic film about the true story of Mamie Till Mobley's relentless pursuit of justice for her 14-year-old son, Emmett Till, who, in 1955, was brutally lynched while visiting his cousins in Mississippi. In Mamie's poignant journey of grief turned to action, we see the universal power of a mother's ability to change the world.

February 13–19: Glory Road
PG (Disney+, Rent/buy: Amazon Prime, Apple TV)
After being appointed the new coach of the 1966 Texas Miners, Don Haskins decides to build a team based on talent rather than race. The conservative townsfolk balk at the new racially diverse lineup despite the fact that the team is winning all their games.

February 20–26: Just Mercy
PG-13 (Rent/buy: Amazon Prime, Apple TV)
After graduating from Harvard, Bryan Stevenson heads to Alabama to defend those wrongly condemned or those not afforded proper representation. One of his first cases is that of Walter McMillian, who is sentenced to die in 1987 for the murder of an 18-year-old girl, despite evidence proving his innocence. In the years that follow, Stevenson encounters racism and legal and political maneuverings as he tirelessly fights for McMillian's life.